Dubasari district of the Republic of Moldova became the part of the Euroregion “Dniester”.

The corresponding decision was taken by the Council of the Euroregion on February 28, 2013 during the meeting in Vinnytsia, Ukraine. Consequently, now the Euroregion "Dniester» geographically consists of Vinnitsa region and 7districts of Moldova: Donduseni, Dubasari, Ocnita, Rezina, Soroca, Floresti, Soldanesti.

Head of Dubasari district Grigore Policinschi said that become the part of the Euroregion is not the desire of the district administration but the residents.

- We are honoured to join such a Euroregion, which, despite his young age - 1 year, made good and significant results both in the organization of its work, and in the priority areas - said Grigore Policinschi.

Also during this meeting, the Council of the Euroregion had joined the First deputy head of Vinnytsia Regional State Administration Maksym Borowskyi.

There are many projects planned on the year 2013: organization of sports tournaments "Dniester-2013", children's painting competition for the Day of Europe, exchange of students from Vinnytsia region and Moldova; launching tourist routes, visit of Vinnytsia journalists of Moldova and Romania. And it is remain on the agenda to promote infrastructure projects of the Euroregion: a bridge over the Dniester, treatment plants along its banks and the railroad.

According to the decision of the Council, the next meeting will be held in April in Soldanesti (Moldova). 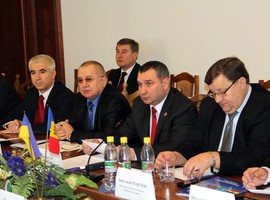 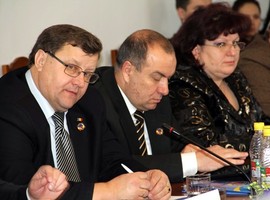 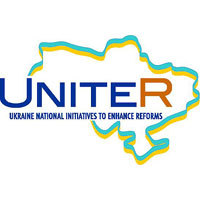 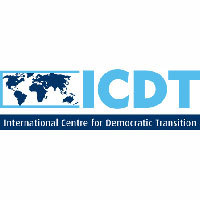 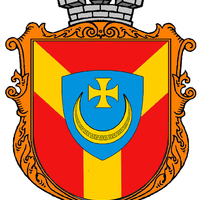